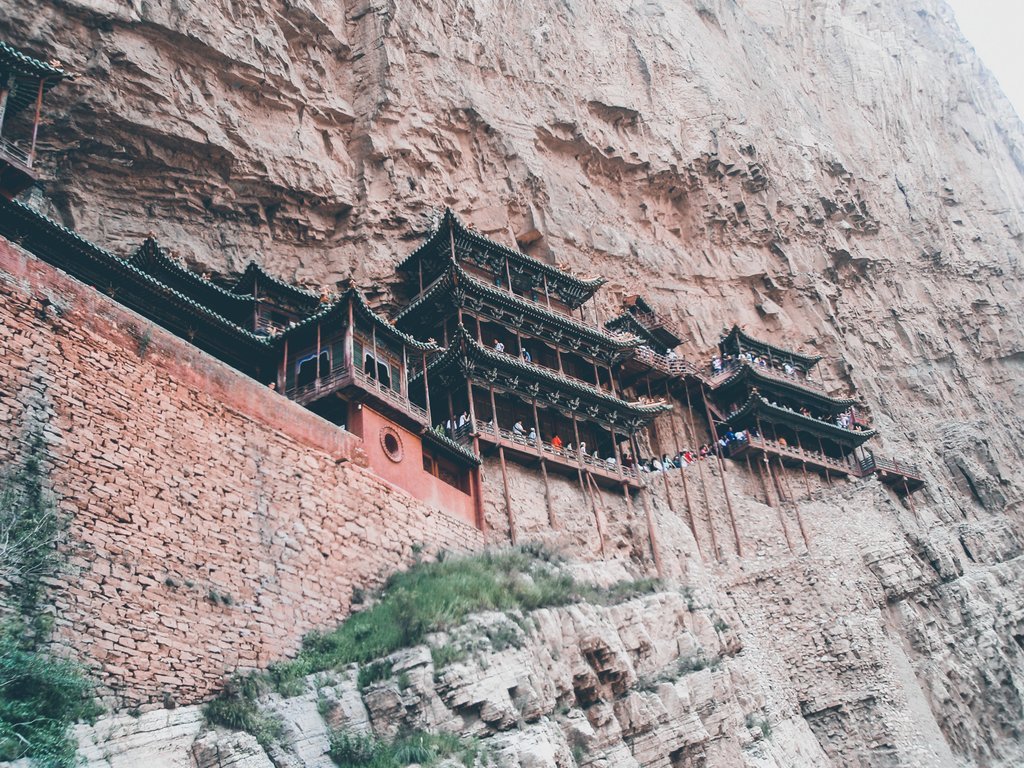 In Shanxi Province, Datong is the ideal base to discover two incomparable attractions: Hengshan Hanging Temple and the Yungang Grottoes.
Follow the guide!

Datong in a nutshell

👉 Geography
Located in the Shanxi Province, 350 kilometers west of Beijing, the city of Datong (大同, “Great Unity” in Mandarin), is the nerve center of one of China’s major mining regions. Be warned, the pollution rate in the region is particularly high.
Although it is best known today for its coal mines and petrochemical plants, Datong is the product of a long history.

👉 History
The site on which the city is located has been inhabited since 200 BC.
From 398 to 494, Datong, then called Pingcheng, was the capital of the Northern Wei Dynasty, before becoming the western capital of the Jin Dynasty, which reigned over Northeast China from 1115 to 1234.
Unfortunately, this former imperial city retains very few traces of its rich past, except for the imposing wall that still encircles the historic center of the city.

👉 Around Datong
There’s therefore nothing special about the city of Datong itself. But Datong’s surroundings are home to two of Captain Ulysses’ favorites in China: the Hanging Temple and the Yungang Grottoes.

⚓
Accommodation, flights, activities, excursions …
You’ll find all the Captain’s suggestions
at the end of the article!

Getting to Datong by your own means

If you are traveling on your own, the train is the best option to get to Datong.

From Beijing, the train journey takes six to seven hours. It runs several times a day, but the Captain recommends opting for the night train if you want to save time.

Depending on your budget, you can book a bunk (between 13 and 20 € /person) or a seat (around 6-7 € per person). Captain Ulysse recommends the first alternative, which is much more comfortable and all in all quite affordable!

What to do in Datong? The Hanging Temple and the Yungang Grottoes

If the city of Datong itself is of little interest, its surroundings are on the other hand undoubtedly well worth the visit. Two attractions are of particular interest: the Hanging Temple and the Yungang Grottoes.

Located 65 kilometers from Datong, at the feet of Mount Hengshan,the Hanging Temple is an architectural masterpiece. Perched 75 meters above the ground, it is built on the side of a cliff, hence its name of “hanging” temple.

While it may seem in quite the precarious position, the Hanging Temple has stood over the Jinxia Gorge for over 1400 years. Built in 491, it was renovated several times over the centuries, notably under the Ming Dynasty (which reigned from 1368-1644) and the Qing Dynasty (1644-1911).

How was the Hengshan Hanging Temple able to stand the test of time? Other than the apparent pillories, the Monastery rests on a series of beams planted horizontally in the cliff.

Xuankong Temple comprises several buildings which are interconnected by walkways, corridors and stairs along the cliff, and protected by balustrades. The temple counts forty rooms, which are home to some 80 statues made of copper, iron, terracotta and stone.

The originality of the monastery also lies in the fact that it is not exclusively Buddhist: it also includes elements of Confucianism and Taoism. Visitors can admire not only sculptures of Sakyamuni (Buddha), but also Confucius and Lao Tseu.

The Captain’s tip: the Hanging Temple can be quite crowded with tourists. If you want to be able to visit the site relatively quietly, the Captain recommends getting there early.

More famous than the Hanging temple, the Yungang Grottoes are a must-see in the Shanxi Province.

Listed as a UNESCO heritage site since 2001, this set of caves located 16 kilometers southwest of Datong extends over almost two hectares (5 acres).

The Yungang Grottoes are incredibly well preserved, so much so that it can be hard to believe that this huge Buddhist complex was created over 1500 years ago! The construction, started under the Wei Dynasty in 460 AD., and ended in 524. In total, over 250 caves, 1100 niches and 51,000 statues were dug and sculpted in the cliff. According to some sources, 40,000 workers were needed to accomplish this feat!

Although they’re Buddhist, the Yungang Grottoes testify to the incredible importance of the Silk Road, both in the fields of trade, art and culture. The ornamentations of the caves indeed reveal Persian, Indian and even Greek influences.

Only about forty of the 251 caves are currently open to visitors, some of which may be temporarily closed for renovations. On site, you’ll also find a museum designed to retrace the history of the caves. All the information panels are unfortunately not translated from Chinese.

Shows and performances presenting Buddhist culture and the history of the Wei Dynasty are regularly given against the backdrop of the Yungang Grottoes.

Access to the Hanging Temple and the Yungang Grottoes

You can combine the visits of the Hanging Temple an the Yungang Grottoes in the same day. You can:

Buses also run daily between Datong and each of the two sites, but you won’t have time enough to visit both sites in the same day.

After stopping in Datong, most tourists continue their journey:

🛏️ Accommodation: to book your accommodation in Datong, Captain Ulysses warmly recommends Booking.com. From affordable youth hostels to luxury hotels, there’s plenty to choose from! If you are looking for a youth hostel in Datong, the Captain recommends the Green Island Youth Hostel. As for budget hotels, the Captain’s favorite options in Datong are the Goldmet Inn or the slightly more expensive Pipa Hotel. If your budget is a little less tight, the Captain recommends the Garden Hotel instead. And if you want to really treat yourself, you should definitely consider Yunzhong Traditional Courtyard.

🎟️ Activities: you can book a day tour to the Hanging Temple and the Yungang Grottoes on GetYourGuide. GetYourGuide also lists many tours and activities all over China (Beijing, Shanghai, Xi’an, etc.).

🚌 Local transport: you can take local buses to get around Datong. You’ll also find taxis quite easily. The taxi drive to the Yungang Grottoes is forty yuans. You can also book the taxi for an entire to go to visit both the Yungang Grottoes and the Hanging Temple (100 yuans).

✈️ Flights & trains: to get to/from Datong, the best options are the train and the plane. The Captain recommends Skyscanner to book your flights. 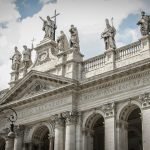 The Basilica of St. John Lateran in Rome
5 min read 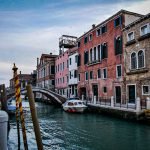 The Parliament of Budapest
4 min read 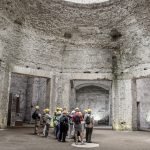