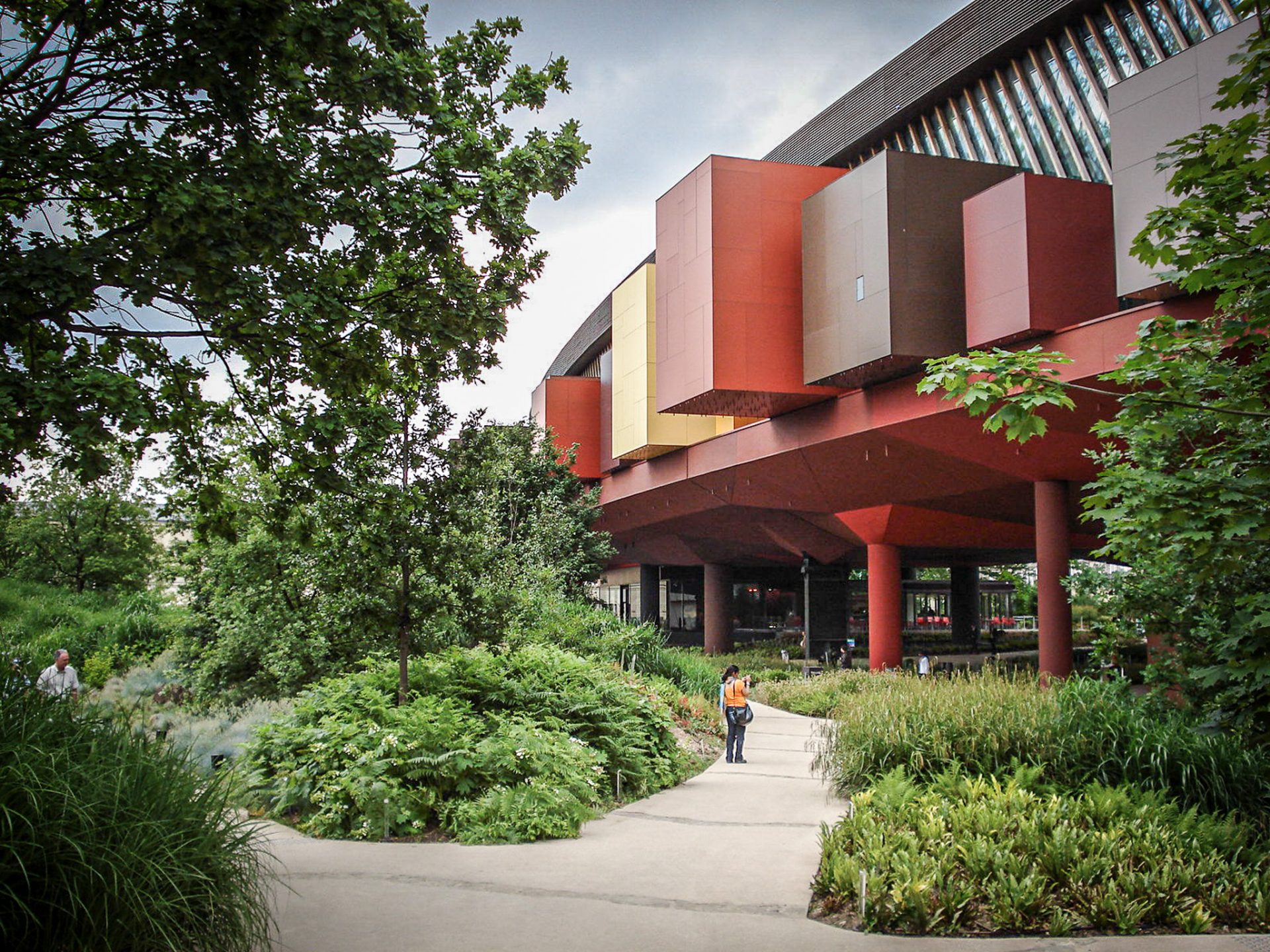 Nestled on the banks of the Seine, a few steps from the Eiffel Tower, the Musée du Quai Branly is one of the largest museums in Europe dedicated to ethnography and tribal art. Designed by architect Jean Nouvel and inaugurated in 2006, the museum exhibits more than 300,000 objects from African, Asian, Oceanian and American cultures, ranging from prehistory to the present day.

An invitation to explore the cultural diversity of the world.

Are you looking for a hotel in Paris? Feel free to take a look at the Captain’s article: Where to sleep in Paris ? Advice & recommendations

Inaugurated in 2006, the Musée du Quai Branly was created on the initiative of Jacques Chirac, President of the Republic from 1995 to 2007 and a lover of “primitive arts”.

The idea of creating a museum dedicated to the arts and cultures of indigenous peoples and non-Western civilizations had been brought to the attention of Jacques Chirac, then Mayor of Paris, a few years earlier, and Chirac had made the creation of this museum one of his priorities during his term of office.

In 1999, a major international competition was launched to select the architect who would design the museum. Jean Nouvel – who would later design the Philharmonie de Paris, the Louvre Abu Dhabi Museum and the Qatar National Museum in Doha – won the competition.

The Quai Branly Museum is now considered one of the most important museums in Paris and welcomes millions of visitors from all over the world every year.

Located on the banks of the Seine, the Musée du Quai Branly – also known as the Musée Jacques Chirac – is entirely devoted to the art and culture of indigenous peoples and non-Western civilizations. It features a collection of over 300,000 art objects and cultural artifacts. The museum is also known for its high quality temporary exhibitions.

The architecture of the Quai Branly Museum

Located on the banks of the Seine, in the 7th arrondissement of Paris, the museum consists of four buildings, including a main building where the permanent and temporary collections are housed: the “pont-musée” (=”bridge-museum”). This huge metal building echoes the architecture of the neighboring Eiffel Tower. It is flanked by three other buildings: the Bâtiment Université (= University Building), which houses a bookstore, the Bâtiment Branly (= Branly Building), which houses the museum’s administrative services, and the Auvent (= canopy), which houses a media library and the museum’s reserves.

The Musée du Quai Branly is also famous for its immense garden of 17,500 m2. Designed by landscape architect Gilles Clément, it is organized around paths, hills and small ponds inspiring visitors to stroll about and meditate.

One of the facades of the museum overlooking the Quai Branly is also covered with an incomparable plant wall measuring no less than 1,022 square meters / 1,222 square yards and comprising 15,000 plants of 376 different species.

In short, the architecture of the Musée du Quai Branly is as much worth a visit as its impressive collections. The space was designed to be in harmony with the collections presented inside the museum.

How is the Musée du Quai Branly organized?

Each collection is divided into different sections that present the art objects and cultures of indigenous peoples and non-western civilizations.

The works and artifacts exhibited at the Musée du Quai Branly

The Musée du Quai Branly is also famous for its impressive temporary thematic exhibitions. Approximately 40% of the museum’s surface is dedicated to temporary exhibitions. There are about ten of them per year on various and varied themes.

For example, the Quai Branly Museum has in the past presented exhibitions dedicated to the Samurai, Patagonia, Native Forests, Madagascar, Asian ghosts and tattooing.

Nestled in the 7th arrondissement, the Musée du Quai Branly is located on the banks of the Seine, near the Eiffel Tower and the Musée d’Orsay.

The museum is easily accessible by public transport:

Good to know: the museum is accessible to disabled visitors thanks to an elevator and an inclined plane.

The Musée du Quai Branly is open every day of the year except on Mondays:

The admission ticket includes access to the museum’s temporary and permanent collections. It is available at the price of 12 euros in full price, 9 euros in reduced price.

You can also visit the Musée du Quai Branly for free on the first Sunday of each month, but it is recommended to get there early as the lines can be long.

💡The Captain’s tip: access to the Quai Branly Museum is also included in the Museum Pass. It provides direct access to more than 60 museums and monuments in Paris, including the Louvre Museum, the Musée d’Orsay and the Centre Pompidou.
More information: Paris Museum Pass

🎫 Citypass : If you’re planning on staying in Paris for a few days, you should definitely consider investing in a city pass giving access to the capital’s top museums and landmarks. which includes access to the most famous monuments in Paris.

✈️ Flights, trains & buses : Good news: getting to Paris is quite easy! If you’re planning on flying to the capital, the Captain recommends Skyscanner, an online comparator which is perfect for finding the best deals. If your dates are flexible, you can even compare prices over several weeks. Paris is also easily accessible by train and bus. To book your tickets, the Captain highly recommends Trainline, which integrates the offer of 207 train and bus companies in 44 countries. 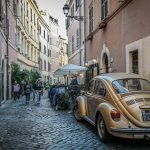 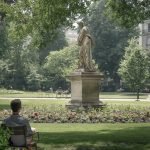 The Castle of Guimarães
3 min read 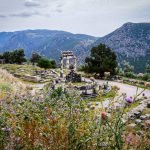