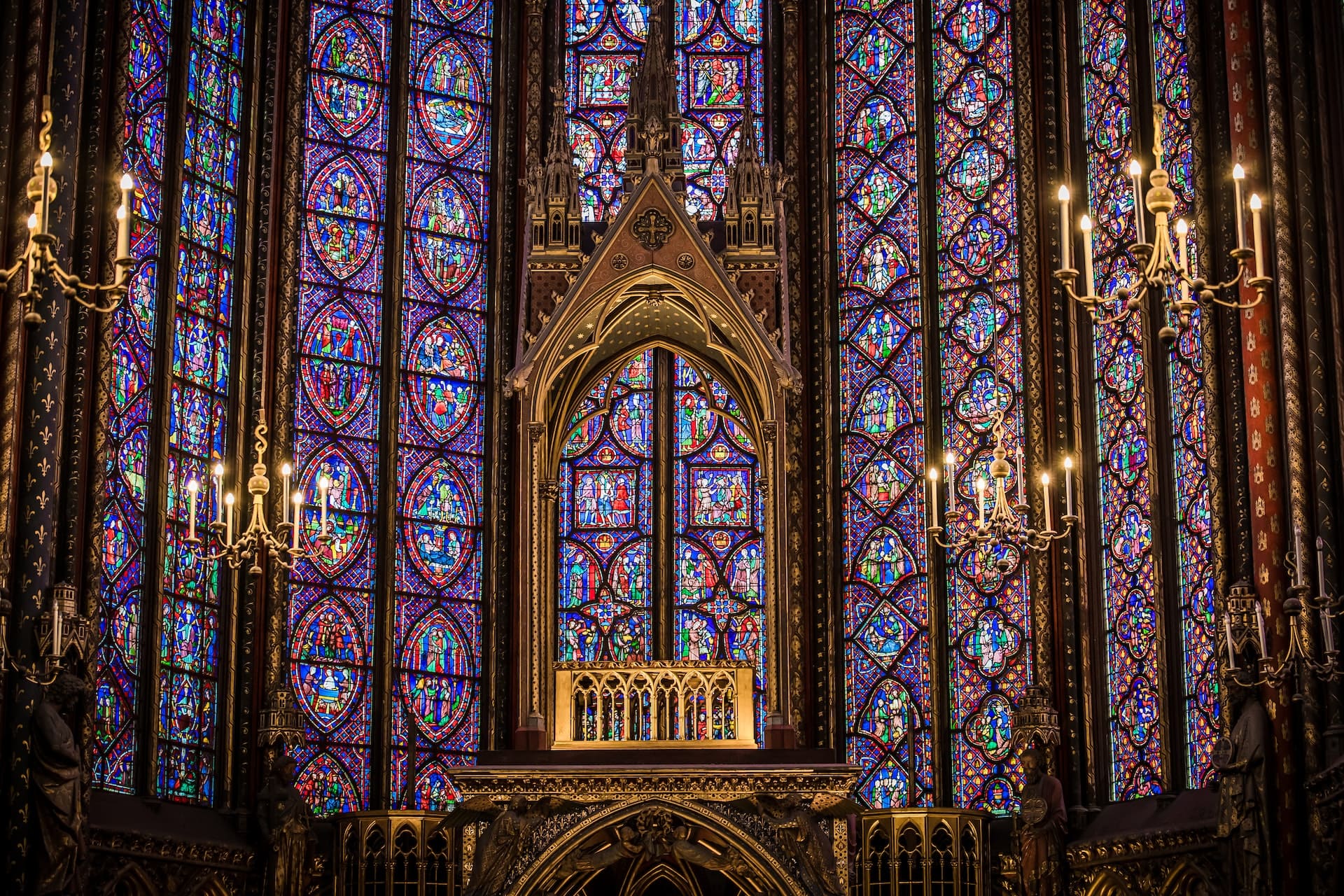 The Sainte-Chapelle in Paris

Nestled on the Île de la Cité, in the heart of the 1st arrondissement of Paris, the Sainte-Chapelle – famous for its incomparable stained glass windows – is one of the most emblematic monuments in the French capital.

A short history of the Sainte-Chapelle

King of France from 1226 to 1270, Saint Louis (Louis IX during his lifetime) is, along with Louis XIV, one of the most emblematic monarchs in French history. Known for his unwavering faith and commitment to justice, he was canonized in 1297, thus becoming one of the most popular saints of the Catholic Church in France.

A great builder, Saint Louis ordered the construction of many religious buildings, including the Sainte-Chapelle in Paris. He is also known to have participated in the seventh and eighth crusades.

The construction of the Sainte-Chapelle

In 1238, Saint Louis bought the Holy Crown from the Emperor of Constantinople Baldwin II of Courtenay, who was forced to part with the precious relics acquired by his predecessor Baldwin VI of Hainaut in order to finance the defense of his Empire.

In the years that followed, Saint Louis acquired several other very valuable relics of the Passion of Christ.

To house his acquisitions, Saint-Louis decided to have a royal chapel built in the Palais de la Cité, where he lived. This building was designed as a double chapel, with an upper and a lower chapel. It was not intended to welcome a large public, but was thought of as a place of worship reserved for the monarch and the staff of the castle. This is the reason why there is no external access to the upper chapel.

The chapel also housed a college of canons.

Built in flamboyant Gothic style, the Sainte-Chapelle was erected in less than seven years – a positive tour de force for the time – and consecrated in 1248.

The relics of the Sainte-Chapelle

The relics of the Holy Chapel included several artefacts related to the life, death and resurrection of Jesus Christ, including the Holy Crown, a piece of the Holy Cross, the Holy Blood, the Sepulchre Stone, as well as pieces of the Holy Lance and the Holy Sponge.

These relics are no longer on display in the Sainte-Chapelle today. Transferred to Saint-Denis during the French Revolution, many disappeared under mysterious circumstances without leaving any trace.

The Sainte-Chapelle since its construction

Over the centuries, the Sainte-Chapelle was restored several times, before being completely emptied, disused and partly destroyed during the French Revolution.

Today, the Sainte-Chapelle is a very popular historical and tourist monument in Paris. It attracts thousands of visitors every year, who come to admire its architecture and discover its fascinating history.

Since 2008, new restoration campaigns are conducted by the architects of the Monuments Historiques.

The Sainte-Chapelle is a remarkable example of French Gothic architecture. It is considered one of the most emblematic medieval buildings in the world.

Organized on two floors (with two superimposed chapels: a lower chapel and an upper chapel), the Sainte-Chapelle follows a very simple plan, without aisles, transept or ambulatory.

If the Sainte-Chapelle has a very modest surface, comparable to that of a village church, its height is on the contrary worthy of a gothic cathedral. The first floor served as a sacristy (an annex of a church where religious items are kept), while the upper chapel housed the holy relics in a large shrine.

The richly decorated western façade is worth a look.

The upper chapel is undoubtedly the highlight of the show. Almost twice as high as it is wide, the upper chapel is decorated with flamboyant colors (another example of architectural polychromy) and wonderful stained glass windows dating from the 13th century.

The tribune of the relics, which once housed the Holy Relics, is located in the middle of the apse.

The walls are almost entirely pierced with windows: a positive architectural tour de force, especially considering that the Sainte-Chapelle was built more than 7 centuries ago.

The Sainte-Chapelle is open from 9am to 5pm from October 1 to March 31 and from 9am to 7pm from April 1 to September 30 (the ticket office closes 40 minutes before the site closes).

Getting to the Sainte-Chapelle

The Sainte-Chapelle is located on the Île de la Cité, within the old Palais de la Cité (where the Conciergerie is also located).

It is easily accessible by public transport:

Tickets are 11.50 euros (full price). Access is free for visitors under 18 years of age, European Union citizens between 18 and 25 years of age and disabled visitors.

If you’re also planning on visiting the Conciergerie (which Captain Ulysses highly recommends), then the combined ticket Conciergerie + Sainte-Chapelle at the price of 18,50 € is much cheaper than buying the tickets separately (23 €).

Be warned, the Conciergerie and the Sainte-Chapelle are victims of their own success. To avoid wasting precious time in line, Captain Ulysses strongly recommends that you book your tickets online in advance:

💡 The Captain’s tip: access to the Sainte-Chapelle and the Conciergerie are also included in the Museum Pass, which provides direct access to more than 60 museums and monuments in Paris, including the Louvre Museum, the Musée Orsay and the Centre Pompidou.
More information: Paris Museum Pass 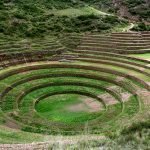 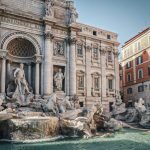